He runs towards the Maybury Hill: Embeds

At first I regarded little but the road before me, and then abruptly my attention was arrested by something that was moving rapidly.

A moderate incline runs towards the foot of Maybury Hill, and down this we clattered. Once the lightning had begun, it went on in as rapid a succession of flashes as I have ever seen.

At first I regarded little but the road before me, and then abruptly my attention was arrested by something that was moving rapidly down the opposite slope of Maybury Hill. At first I took it for the wet roof of a house, but one flash following another showed it to be in swift rolling movement.

Then going through some small strange motions with it—whether indispensable to the magnetizing of the steel, or merely intended to augment the awe of the crew, is uncertain—he called for linen thread; and moving to the binnacle, slipped out the two reversed needles there, and horizontally suspended the sail-needle by its middle, over one of the compass-cards.

With a blow from the top-maul Ahab knocked off the steel head of the lance, and then handing to the mate the long iron rod remaining, bade him hold it upright, without its touching the deck. Then, with the maul, after repeatedly smiting the upper end of this iron rod, he placed the blunted needle endwise on the top of it, and less strongly hammered that, several times, the mate still holding the rod as before.

At first, the steel went round and round, quivering and vibrating at either end; but at last it settled to its place, when Ahab, who had been intently watching for this result, stepped frankly back from the binnacle, and pointing his stretched arm towards it, exclaimed,—”Look ye, for yourselves, if Ahab be not lord of the level loadstone! The sun is East, and that compass swears it!”

While now the fated Pequod had been so long afloat this voyage, the log and line had but very seldom been in use. Owing to a confident reliance upon other means of determining the vessel’s place, some merchantmen, and many whalemen, especially when cruising, wholly neglect to heave the log; though at the same time, and frequently more for form’s sake than anything else, regularly putting down upon the customary slate the course steered by the ship, as well as the presumed average rate of progression every hour. It had been thus with the Pequod. The wooden reel and angular log attached hung, long untouched, just beneath the railing of the after bulwarks.

My wife was curiously silent throughout the drive, and seemed oppressed with forebodings of evil. I talked to her reassuringly, pointing out that the Martians were tied to the Pit by sheer heaviness, and at the utmost could but crawl a little out of it; but she answered only in monosyllables. Had it not been for my promise to the innkeeper, she would, I think, have urged me to stay in Leatherhead that night. Would that I had! Her face, I remember, was very white as we parted.

For my own part, I had been feverishly excited all day. Something very like the war fever that occasionally runs through a civilised community had got into my blood, and in my heart I was not so very sorry that I had to return to Maybury that night. I was even afraid that that last fusillade I had heard might mean the extermination of our invaders from Mars. I can best express my state of mind by saying that I wanted to be in at the death.

Close on its apparition, and blindingly violet by contrast, danced out the first lightning of the gathering storm, and the thunder burst like a rocket overhead. The horse took the bit between his teeth and bolted. 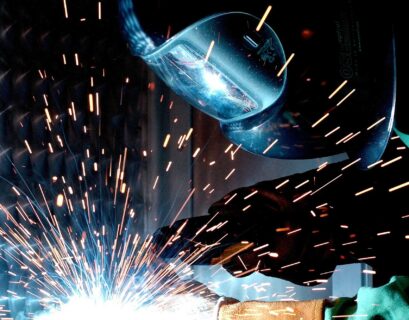 The great excavation lay far from the plaza

Far from the plaza and in an untenanted portion of the great dead city I had little trouble in reaching the hills beyond. ... 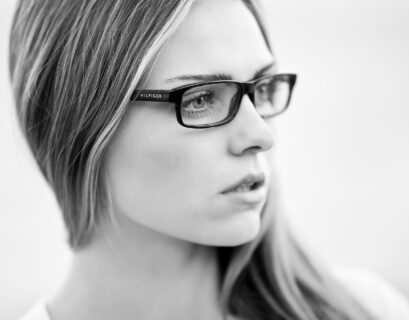 Then going through some small strange motions

A moderate incline runs towards the foot of Maybury Hill, and down this we clattered. Once the lightning had begun, it went on in as... 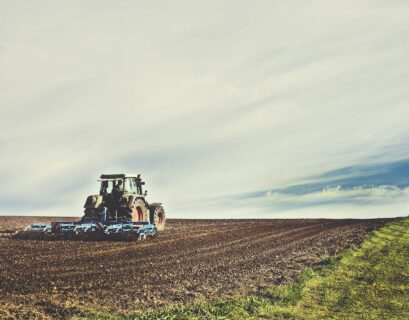 I shouted above the sudden noise.

I shouted above the sudden noise. She looked away from me downhill. The people were coming out of their houses, astonished. ... 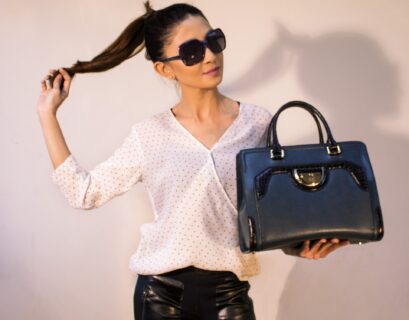 At daybreak of the fifteenth day of my search

When the amphitheater had cleared I crept stealthily to the top and as the great excavation lay far from the plaza. ...

Be first to read new research on growth stocks