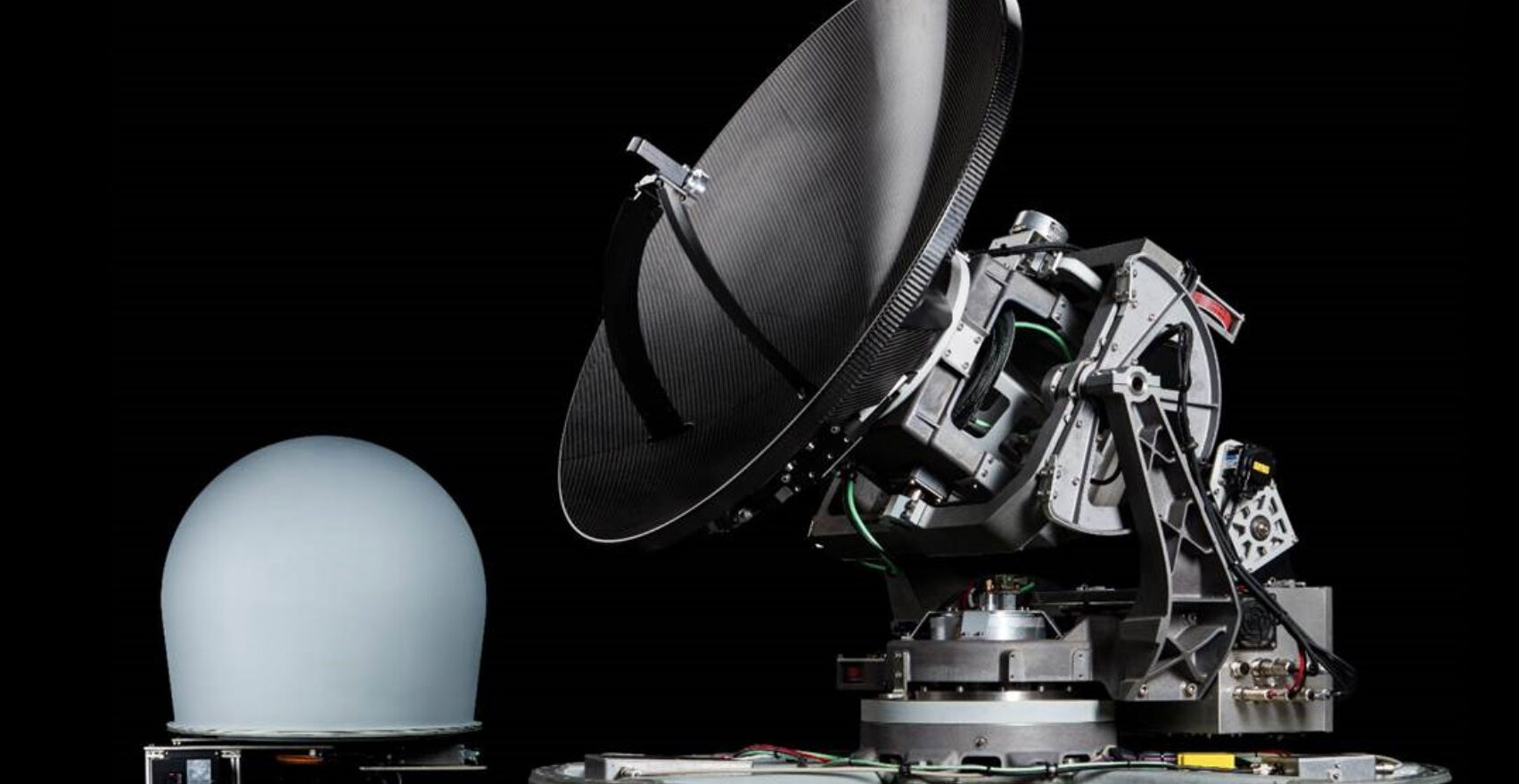 KEBNI While the announcements of deliveries to IAI and Saab suggest the company is holding its schedule for the year, we see multiple indications that a more comprehensive and strategic upshift in gear is underway. These include the development of a new generation of IMUs with a proprietary application business, and structurally interesting additions to the board. Overall, we still see great potential for a re-valuation to SEK 2.6-2.8 within 18-24 months, largely driven by the new CEO’s ambitions for the neglected IMU operations.

Deliveries to IAI and Saab show developments on schedule

KebNi has now announced that, following an approved delivery inspection at the end of April, it has resumed the paused shipments to its Israeli customer IAI, after the previously announced delays due to Covid-19. The company has therefore invoiced approximately SEK 6 million according to plan and, together with the delivery of two IMU prototypes to be used for integration testing and evaluation at Saab Dynamics, we see support for maintaining our forecast for the full year. However, we note that our expected sales for the full year of SEK 44 million will be linked to some upshift of the sales organization that the company claims to have strengthened during the spring.

Multiple triggers bubbling beneath the surface

After a fairly sharp rise in connection with the company’s refinancing in Q1 2021, the share has slowly fallen back during the spring to historical lows just above SEK 1 as short-term holders in the private placement have probably exited. We see good prospects of today’s share price representing a long-term attractive level to enter the stock, with several potential long-term drivers for a revaluation. These include the company’s development efforts in IMUs in 2021, with at least one new unit as-yet uncommunicated, proprietary application operations, launch of KebNi’s 1.75m COTP antenna, and payback from the increased sales efforts in satellite antennas. Overall, we continue to see high potential with a fair value of SEK 2.6-2.8 per share on a 18-24 month horizon, based on DCF and peer multiples.

Read our report on KebNi here 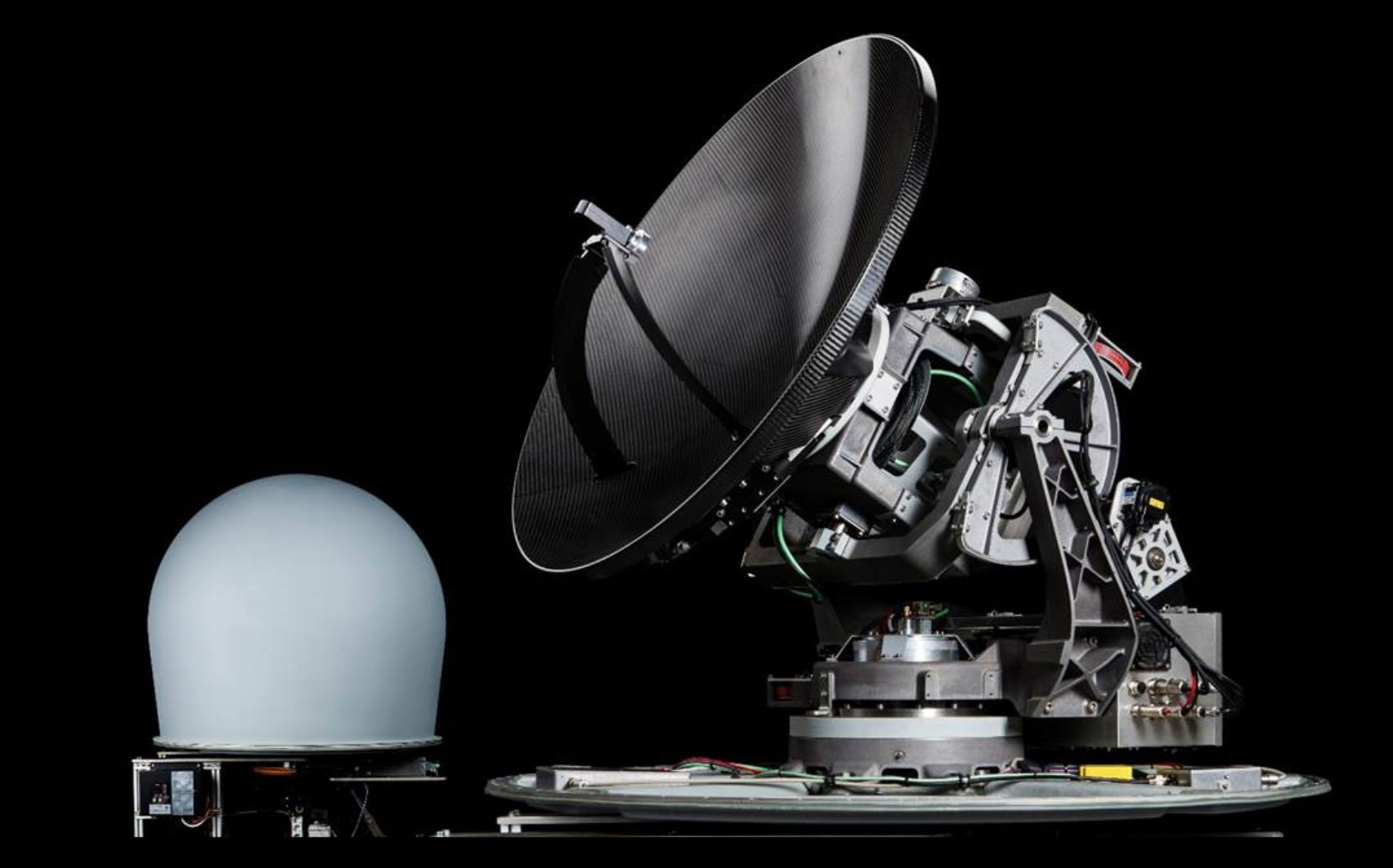 KebNi investing in payback from 2022

KEBNI With a strong bet on inertial sensors (IMU) in addition to the SAAB deal and increased sales efforts on satellite antennas, we see potential for a tripling of KebNi’s revenues in a few years’ time.

Realignment of board worth noting

We also note some changes to the board with the entry of Anders Björkman, who has prior experience from Satmission’s former owner Allgon AB and Tele2 AB. Björkman is also a director and former chairman of Ovzon (Mid Cap, BV SEK 3.9 bn), which hopefully reflects an ambition to develop a stabilized satellite-communication-as-a-service offering in partnership with Ovzon in the future, which would be a welcome shift for KebNi from exclusively box delivery into a solutions provider. 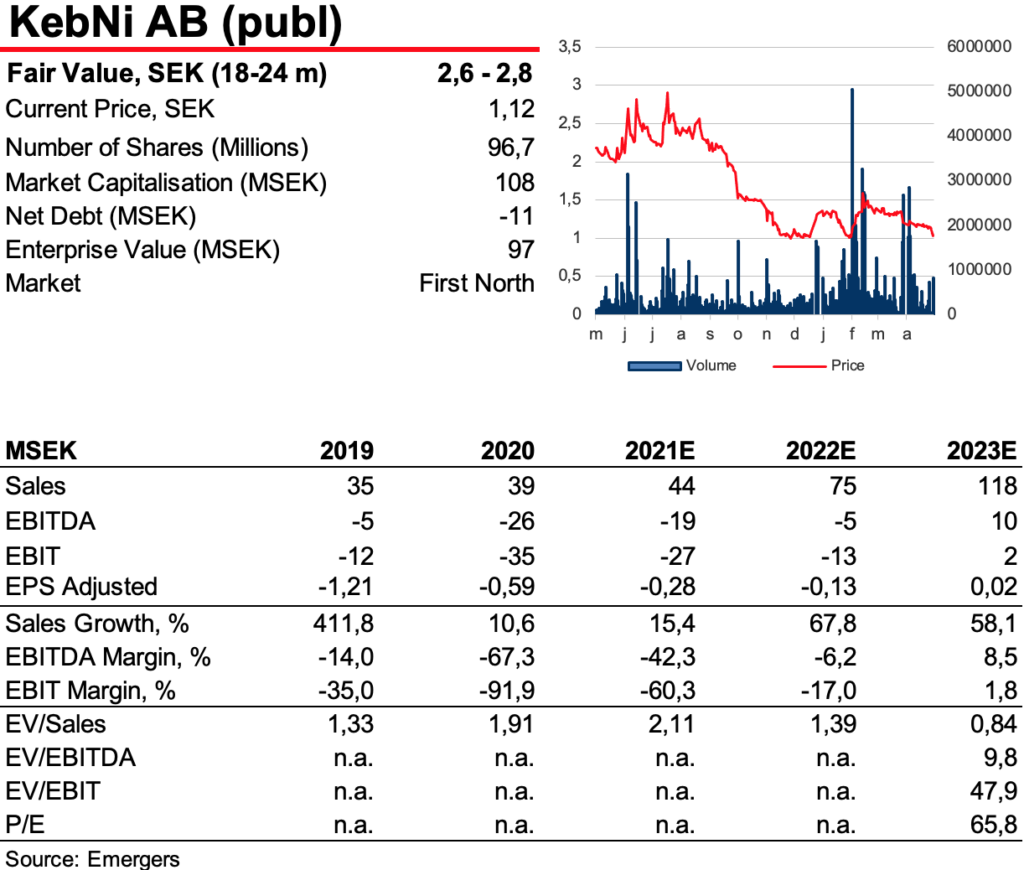 DISCLAIMER
The information provided by Emergers or on Emergers’ website, emergers.se is not intended to constitute financial advice. Emergers receives payment for writing about the company in this document. The company has been given the opportunity to review factual statements before publication, but forecasts, conclusions and any valuation reasoning are Emerger’s own. To avoid conflicts of interest, Emerger’s writers have no holdings in the listed companies we write about. Research articles should not be interpreted as a recommendation or solicitation to invest in the companies described. Emergers cannot guarantee that the conclusions presented in the research will be met. Emergers cannot be held liable for either direct or indirect damage caused by decisions made on the basis of information in this research. Potential investors are encouraged to read additional material and information as well as consult a financial advisor prior to any investment decision. For full terms and conditions, please see here. 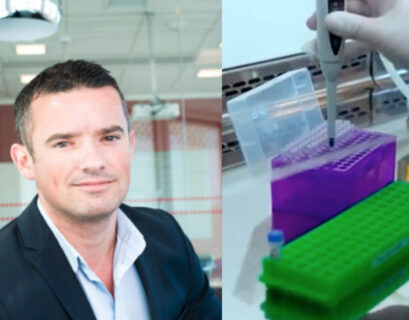 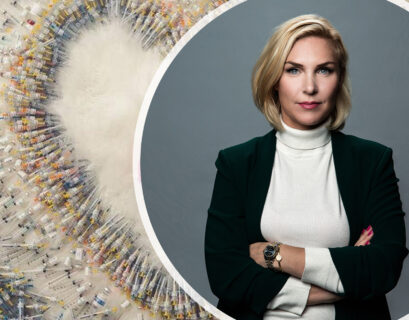 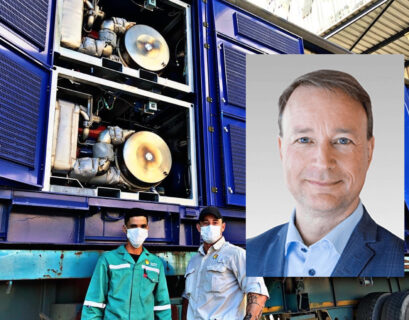